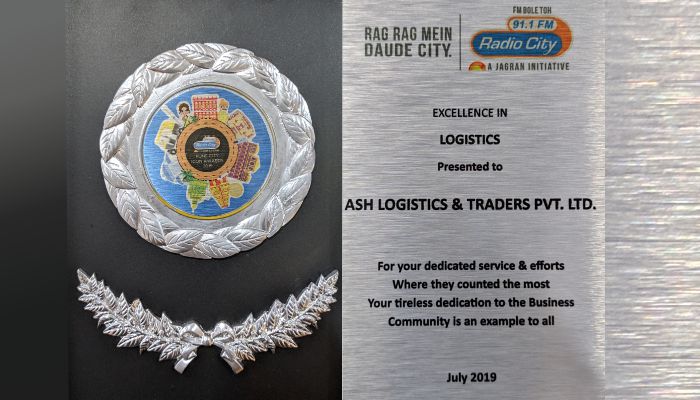 Radio City operates 20 FM stations in seven states. It has presence in metros as Delhi, Mumbai, Bengaluru and Lucknow and has a listener base of 10.8 million.

Jagran Prakashan Limited is a media conglomerate with interests spanning across printing and publication of newspapers & magazines, FM Radio, Digital, Outdoor Advertising and Promotional marketing / Event management / on ground activation businesses. The Group publishes 8 newspapers and a magazine from 38 different printing facilities across 13 states in 5 different languages with over 400 editions and sub editions these include some veritable titles as the World`s largest read daily, India`s No.1 compact daily and India`s No.1 Urdu daily.